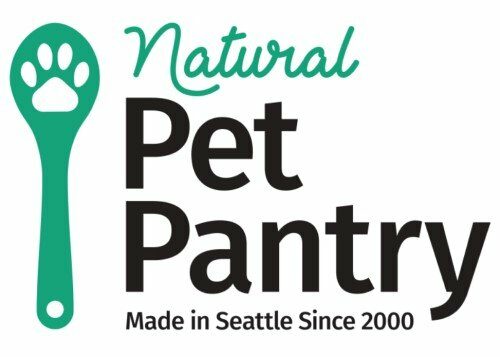 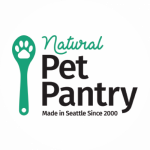 This is your go-to product for the support of a normal, healthy immune system, joints, and overall organ function.

This product was designed to address the toll physical stress and environmental toxins take on the body. Aging, athletic activity, and the exposure to toxins in the air, water, and the home create free radicals and oxidative stress on organ systems and tissues. Zeolite is a mineral that has the ability to attract positively charged molecules such as heavy metals and other toxins. This micronized mineral is blended with herbs and nutrients to give the body powerful networking antioxidants, immune modulators, and blood flow enhancers. Humic and Fulvic acids are added for their additional ability to protect from toxicity and enhance normal, healthy digestive system function. This is your go-to product for the support of a normal, healthy immune system, joints, and overall organ function. Organic USA grown medicinal mushrooms and Australian bush herbs make a unique and powerful blend to give your beloved friend the extra edge they need to thrive in older age, recover from injuries or surgeries, and combat immune system challenges.

Ingredients: Organic Powdered Zeolite is used for effective safe chelation of heavy metals and many environmental toxins. It supports increased nutrient uptake, pH balance, and proper immune function by allowing such as zinc, magnesium, calcium, and manganese to function normally in the body. Organic Cordyceps (US grown on organic rice biomass) is an adaptogen. Cordyceps supports respiratory function and blood sugar regulation (increases the livers’ output of the glucose regulating enzymes). It has been used in traditional Chinese medicine to treat kidney, lung, and heart ailments, fatigue, to relieve pain, to restore general health and appetite, to promote longevity, and strengthen resistance to infection. Organic Reishi (US grown on certified organic biomass of rice, purple corn, and quinoa) Reishi is an adaptogen. It has been used for its antiallergenic, anti-viral, antibacterial. It also functions as an antioxidant and supports healthy immune function and blood sugar regulation. Mangosteen Pericarp (the outer rind of the fruit) has compounds known as xanthones with Anti-oxidant, anti-bacterial, anti-fungal, and anti-tumor activity. Mangosteen also appears to have antihistamine and anti-inflammatory properties. Mature Green Papaya contains enzymes including papain that help digest proteins, carbohydrates, and fats. Green papaya completely digests protein and allows for quick absorption of amino acids into the body. It performs as well in all pH mediums so is ideal for animals with weak digestion or enzyme deficiencies. Antiseptic qualities help prevent the proliferation of pathogens in the intestines. Vitamin C among its many roles is also needed for collagen production (muscle growth), and aids in bone and ligament repair. Vitamin C is a well-known anti-oxidant. Vitamin E is an essential antioxidant, it plays important roles in cell function, DNA repair, and metabolism. It is believed to help boost the immune system and to have anti-carcinogenic properties. Alpha Lipoic Acid is important in aerobic metabolism and liver protection. This nutrient has been shown to increase cellular uptake of glucose. Glutathione plays roles in nutrient metabolism, and regulation of cellular events including gene expression, DNA and protein synthesis, cell growth, and immune response. Research indicates that Glutathione assists in slowing the effects of aging. ProCoQ10™ is a patented water-soluble, extremely bioavailable form of Coenzyme Q10. Over 18 times more bioavailable than most forms of CoQ10, ProCoQ10 amounts in ZeoComplete provide by far the highest CoQ10 equivalent levels of any animal supplement found on the market today. Organic Turmeric has many exciting indications as a supplement. It has antioxidant, immune-modulating, anti-inflammatory, anti-infective properties. The active ingredient in Turmeric is the polyphenol, curcumin, which has shown in studies to have anti-tumor and COX-2 inhibition capabilities. Horse Chestnut Seed Extract used in small amounts assists in allowing improved peripheral blood flow; strengthens veins to reduce fluid leakage and swelling/edema. Quercetin is a powerful antioxidant. It is also a natural anti-histamine, and anti-inflammatory. Cinnamon is a blood sugar regulator (contains a polyphenol that mimics insulin, activates its receptor, and works with insulin in the cells), enhances peripheral blood flow, and has anti-inflammatory, antioxidant, and anti-microbial activities. Aquamin, a natural sea plant calcium is a multi-mineral product which provides bioactive calcium and over 70 trace minerals for bone health and overall wellness. Humic/Fulvic acid is a broad-spectrum viral inhibitor that can help facilitate nutrient absorption. Humic/Fulvic acids are the plants first defense mechanism against toxins and pathogens in the soil and can act to aid in detoxification of animal systems as well. Australian Anise leaf has the highest known sources of anethole which is well-regarded for its therapeutic properties including applications as an antiseptic, carminative, sedative, and expectorant. It is also shown to be a valuable antimicrobial/antifungal agent. The Australian Pepper plant is a very powerful antioxidant that also has been used as an anti-arthritic as well as a digestive aid. Australian Myrtle leaf has been proven to be among the most potent plants tested for antibacterial activity. It is also shown to be a very effective antifungal and antiviral agent. Fermented Yeast extract The fermented yeast culture used in ZeoComplete was developed specifically for maximizing animal nutrition. Specific yeast is fermented on the proper media to produce nutritional yeast metabolites that serve as a rich food source for digestive bacteria. The result is improved feed digestibility, allowing the animal to reach a higher nutritional plane. N-Acetyl-Cysteine is an antioxidant made in the body from the amino acid Cysteine and is a by-product of glutathione metabolism. It has been shown to help break down mucous in the lungs, to protect lung tissue, and may slow the decline of the immune system. 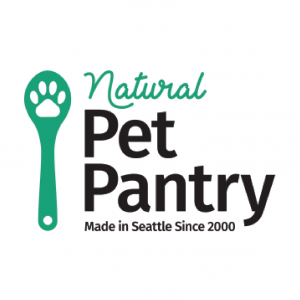 Seattle’s most trusted provider of whole, natural, real food for dogs and cats! 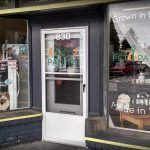 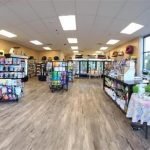 ← Back to Natural Pet Pantry 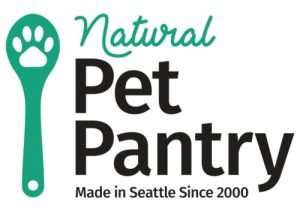 We Deliver The Best In The NW

No Thanks! (Continue as Guest)

The Best Natural Pet Food In The NW

If you’re outside our delivery area, you can always order now and pick up at one of our two locations.